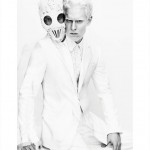 I’ve been a fan of his extraordinary talent for years. Probably, many designers had a moment like this, when you look at someone else’s designs and think: “What am I doing here?” Things he makes from leather are way beyond my imagination… I know only a few things about Bob Basset: 1) he lives in [Continue reading...] 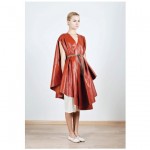 How Hairstyles Have Changed Over The Centuries 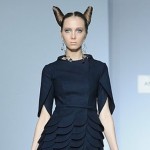 Magnificence of the Tsars: Ceremonial Men's Dress of the Imperial Russian Court 1721-1917

The Empire's New Clothes: A History of the Russian Fashion Industry 1700-1917