I have something in common with Ulyana Sergeenko. No, not beauty! but thank you :) The devotion to Russian style.

What is Russian style, anyway? What comes to your mind when you hear these words? There aren’t too many glamorous subjects to play with that would be distinctively Russian. But Ms Sergeenko tricked everybody and didn’t choose Anna Karenina as her inspiration source. Maybe it is because if you take fur out of Anna Karenina’s look there won’t be too much “Russian” left, as urban Russian fashion of that time wasn’t really different from that of the rest of Europe.

Instead, the designer presented chic yet austere looks with sparse detailing, military coats and accessories, lots of black, red and white. All these elements together are screaming the Russian Civil War of 1917-22 (just to remind you, the two sides fighting were the Red Army and the White Army). The soundtrack suggested this subject as well, with the final theme being from the famous Russian movie At Home among Strangers.

Did you like the collection? Let me know in the comments. 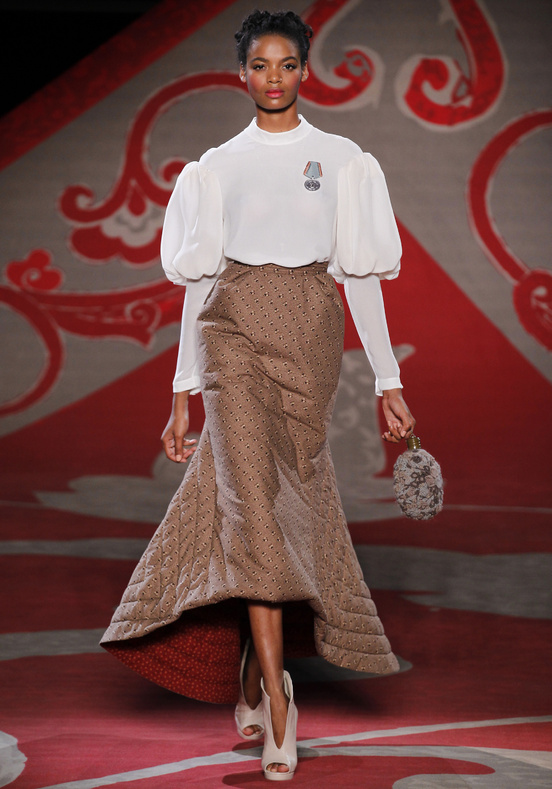 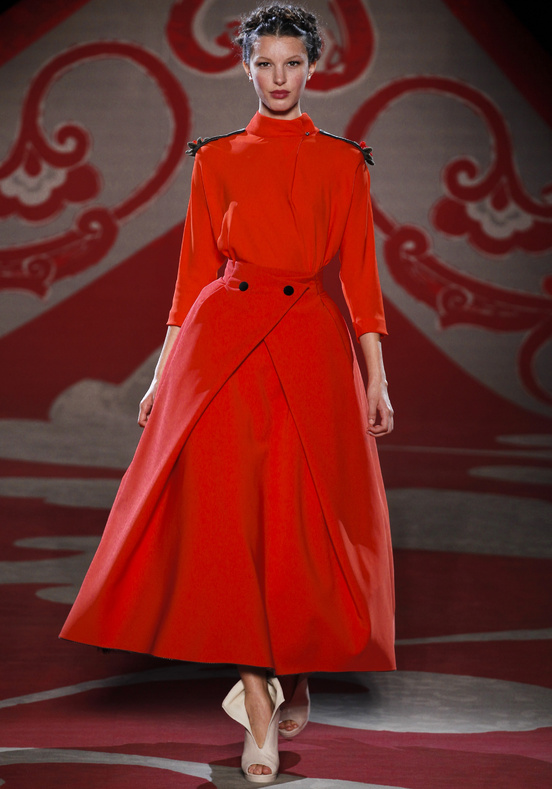 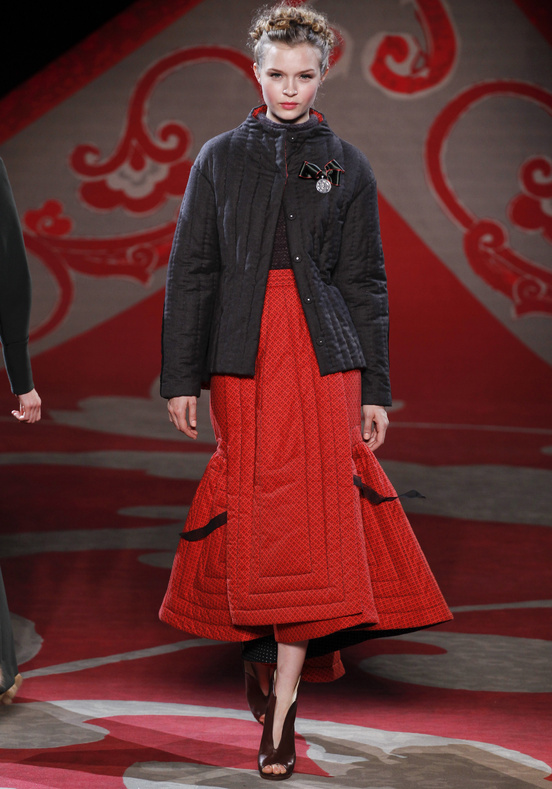 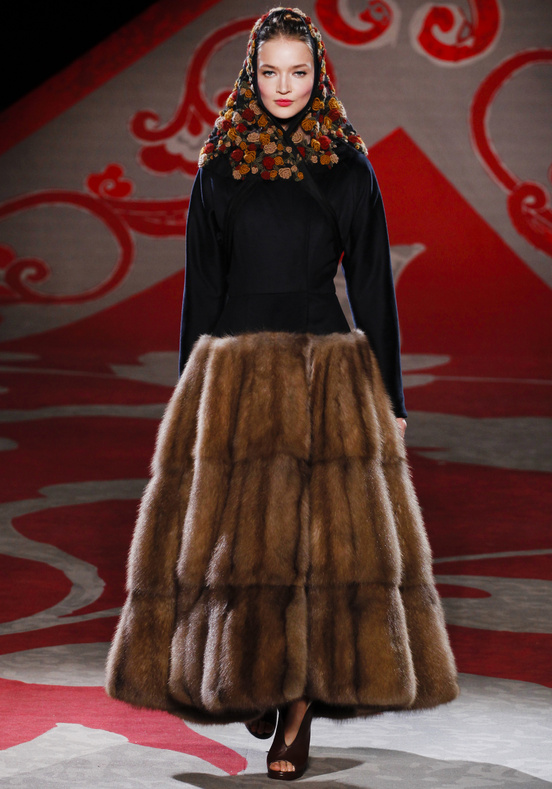 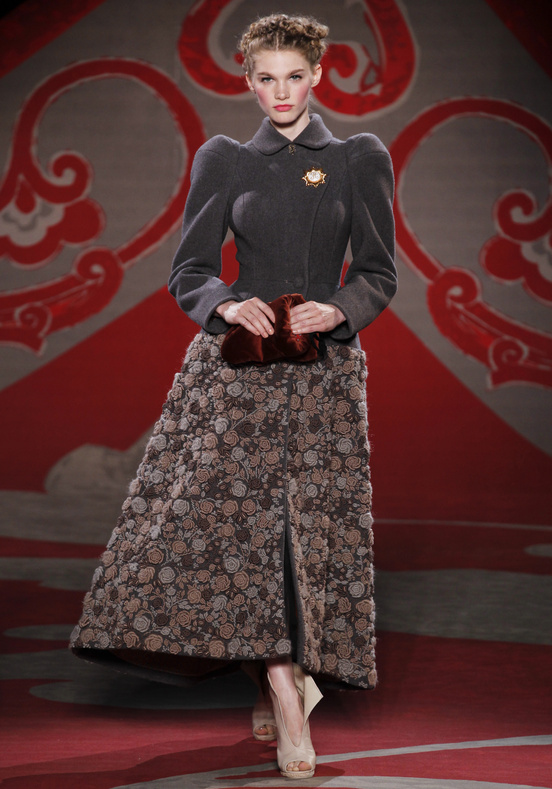 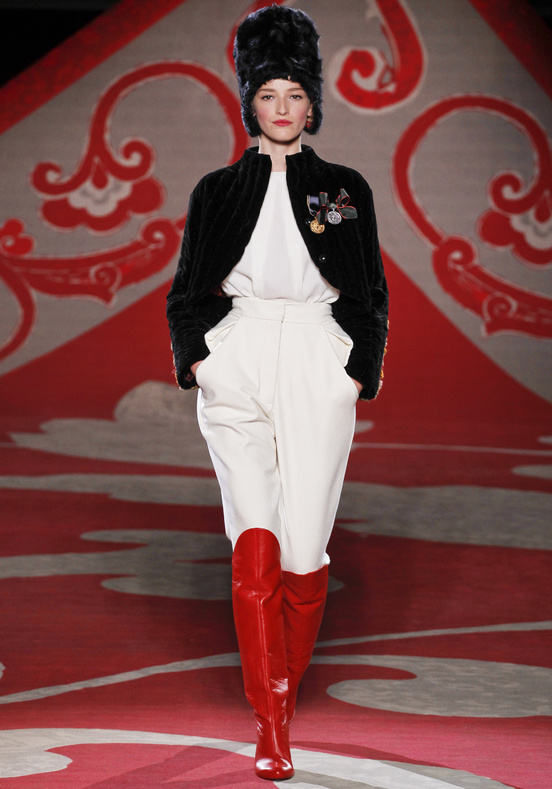 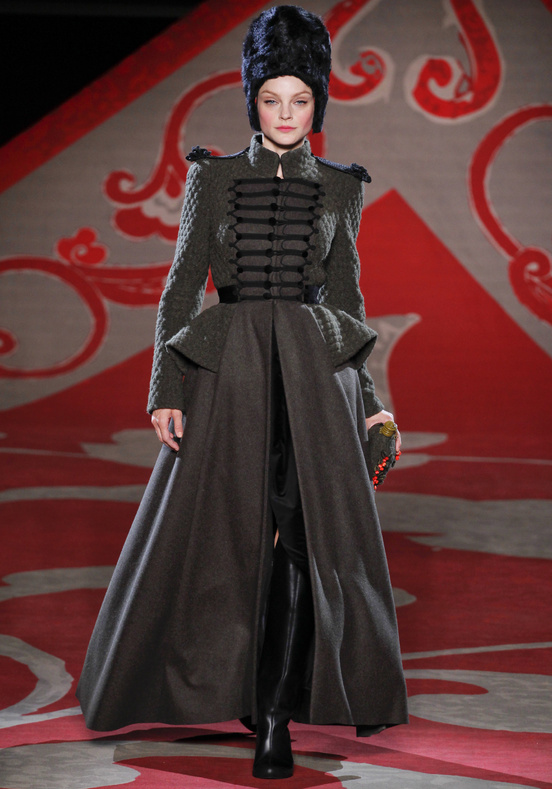 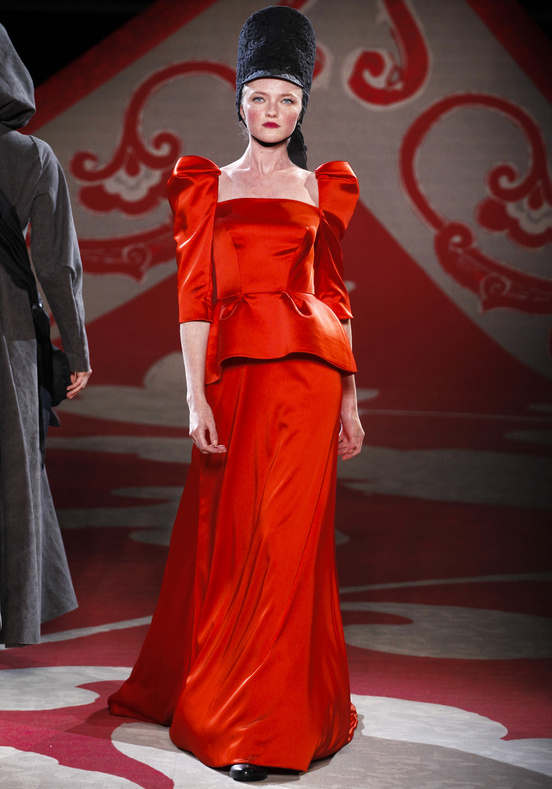 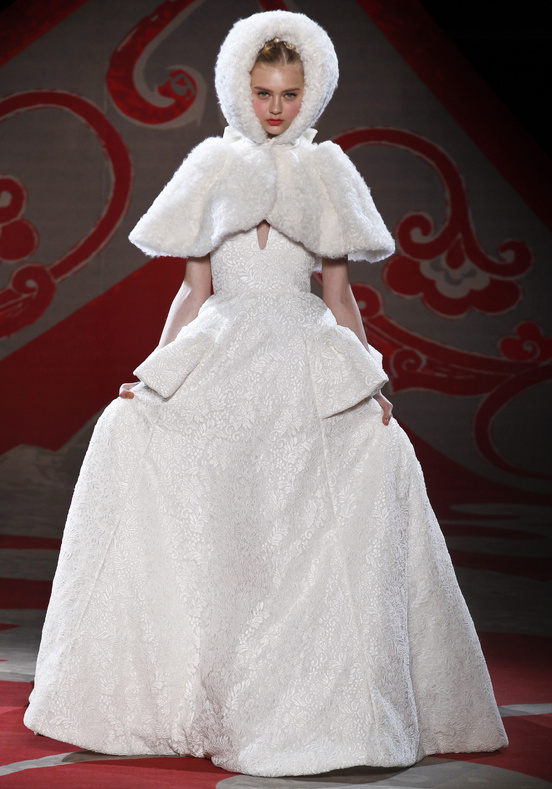 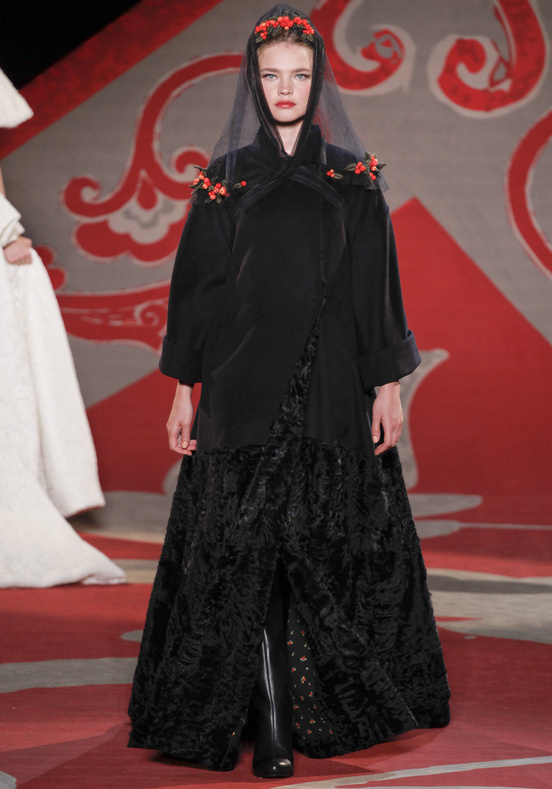