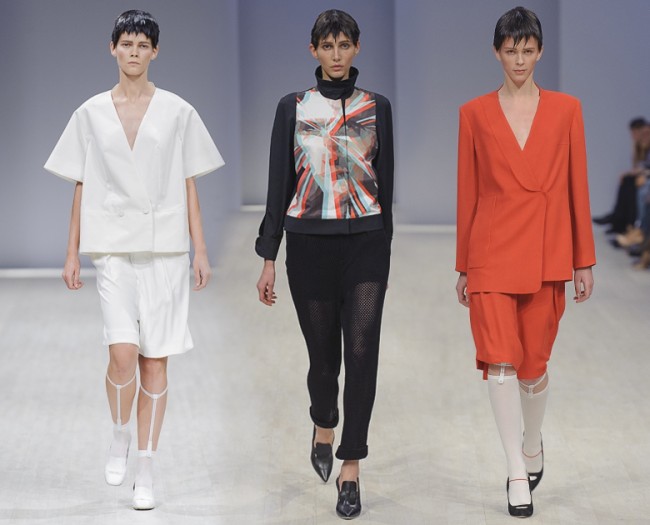 Why do we love minimalism? For its cleanness, simplicity, unique color balance and the idea that “less is more”. Bevza S/S 2013 collection features all these elements, adding a trendy androgyny to the picture.

Svetlana Bevza chooses her color palette very carefully – no eye-hurting psychedelic prints or neon here. Each color plays its role like an actor on the stage: ash gray, teal, midnight blue and black act in unison. Orange is added for contrast but the main character is still all-embracing white. This well-calculated balance allows the designer for a wider use of other expressive means, such as shape and detailing.

The show opened with short-sleeved jackets and white shirt dresses reminiscent of medical uniform, reminding us that clothing is no longer a sign of one’s occupation. That doesn’t mean we should all dress in lab coats – “nurses” were quickly succeeded by sportier looks. Unisex theme was fully explored both in clothes, such as boy scout shorts, jumpsuits and socks with suspenders, and in hair and makeup. At the same time, purely feminine types of clothing like dresses have been defeminized by straightening the silhouette and shifting the accent from waist to the upper torso, which resulted in uniquely shaped necklines and capelets.

The introduction of “le smoking” by Yves Saint Laurent has blurred the gender divide. Isn’t it fascinating, that one of the sexiest things a woman can put on is a man’s suit? 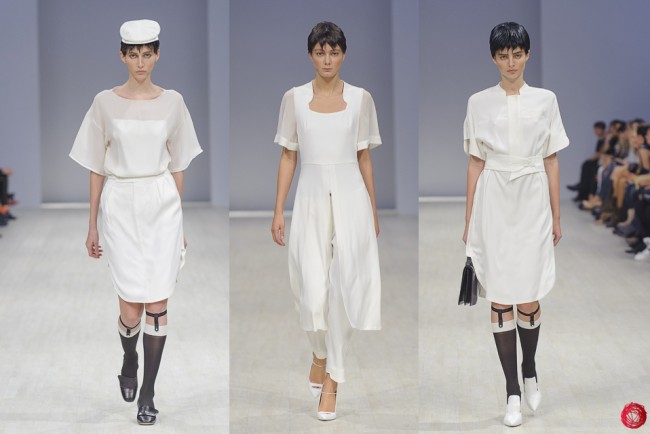 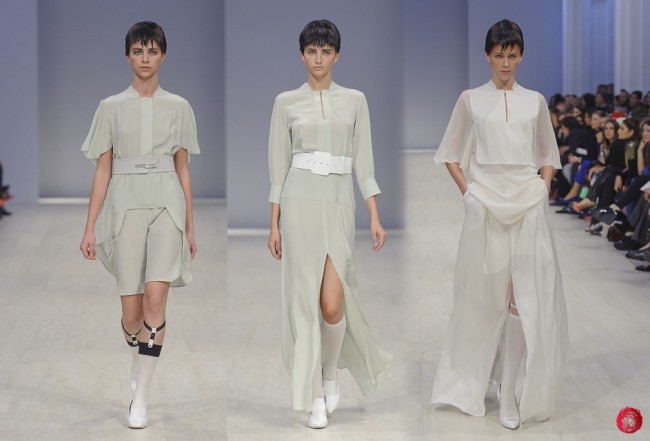 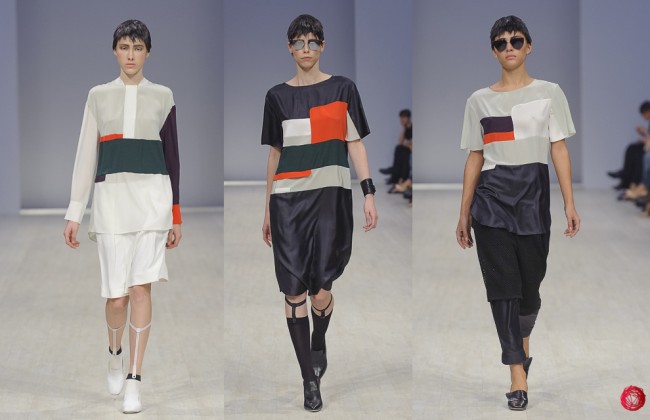 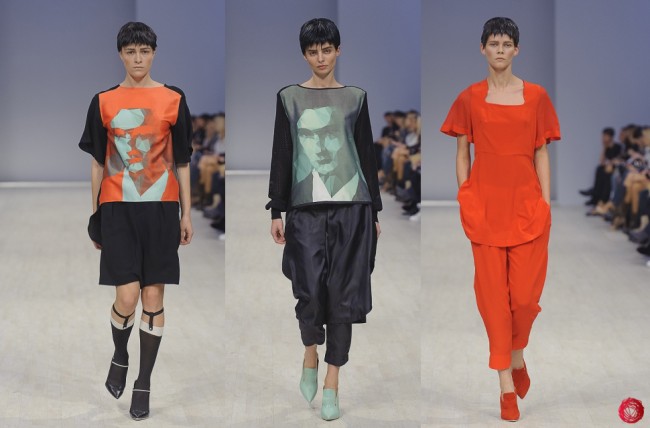 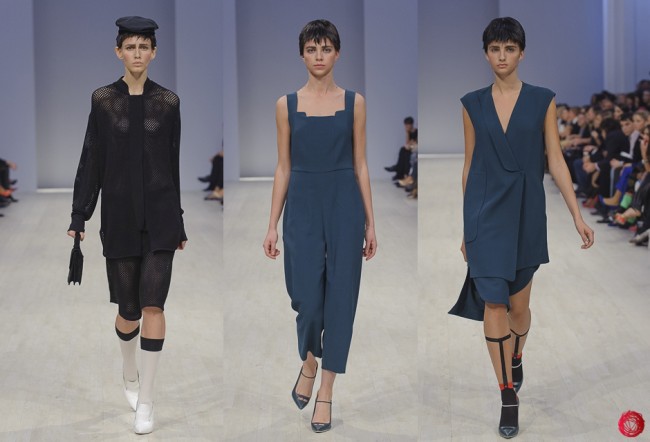 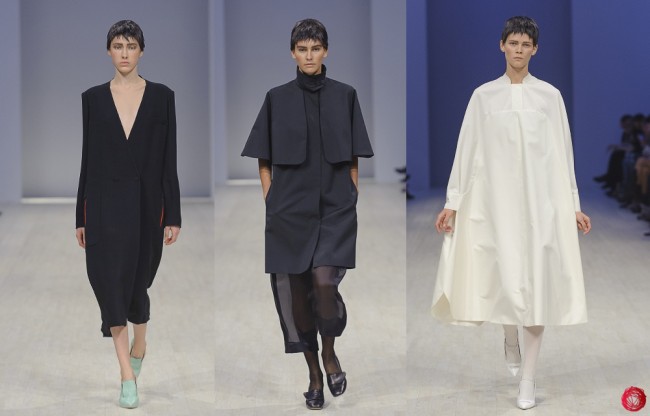