﻿﻿ The Russian Fashion Blog Vika Gazinskaya Did It First

Vika Gazinskaya Did It First 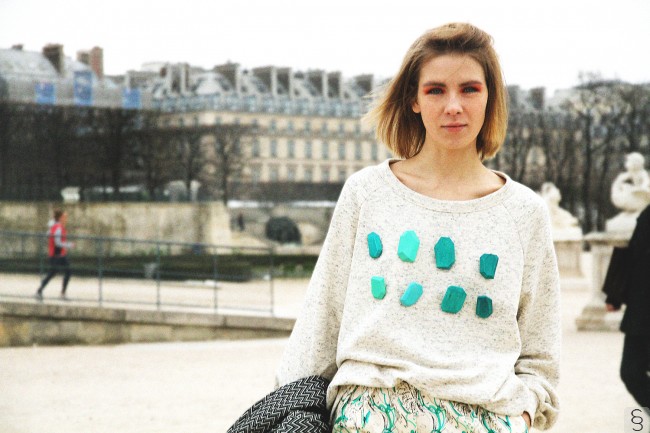 Some people call it being on trend, others – getting inspired by somebody’s work… After all, design is just a clever way to arrange already known elements so that it feels new. I often remember a fun moment from Unzipped when somebody tells Isaac Mizrahi who is working on Inuit-inspired collection that Jean-Paul Gaultier has just showed a collection based on the same idea. I guess it is both a pain and a thrill to see bits of your designs here and there.

But enough of my musings, I’ll let pictures do the talking. Let me know if you have anything to add! 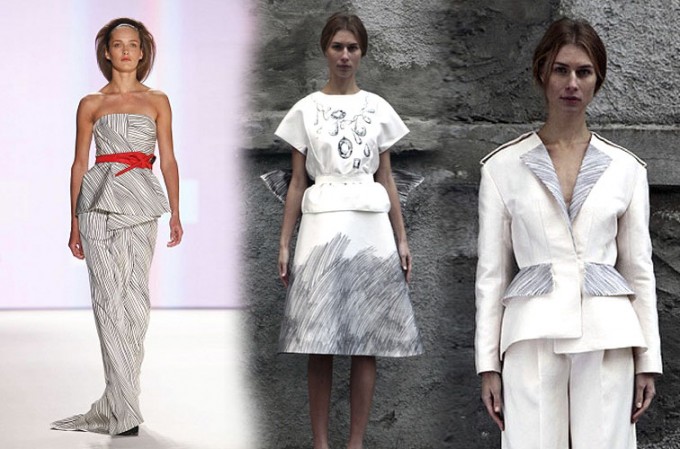 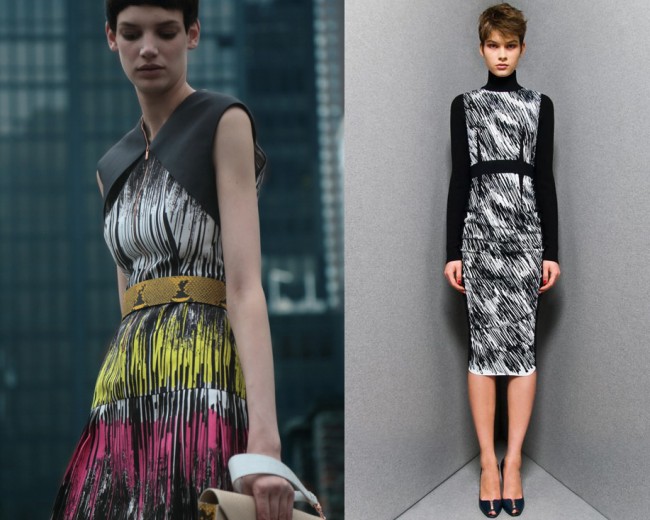 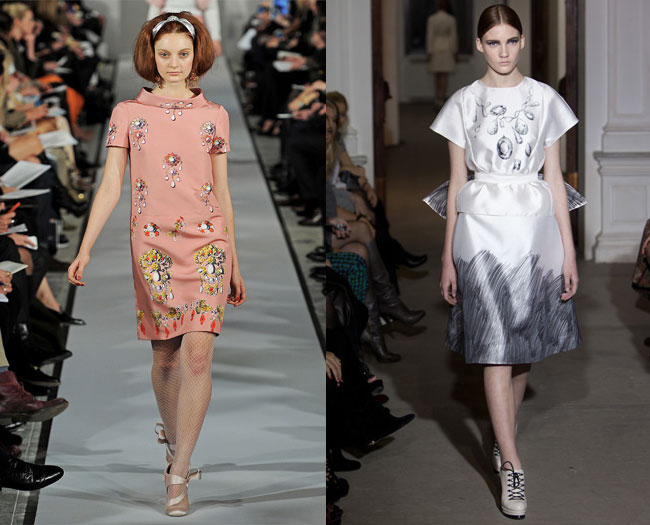 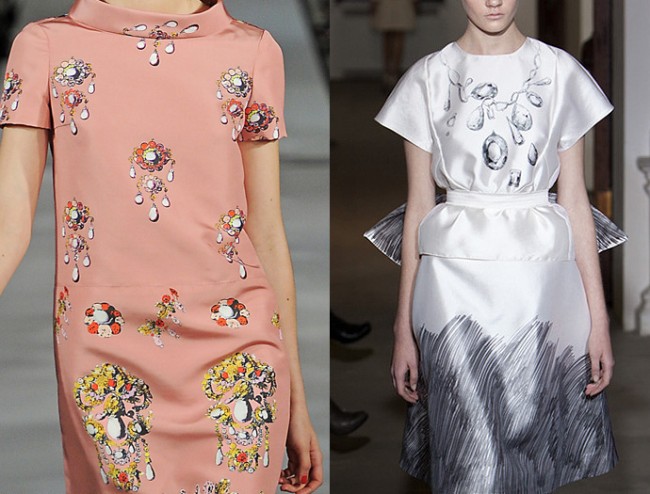 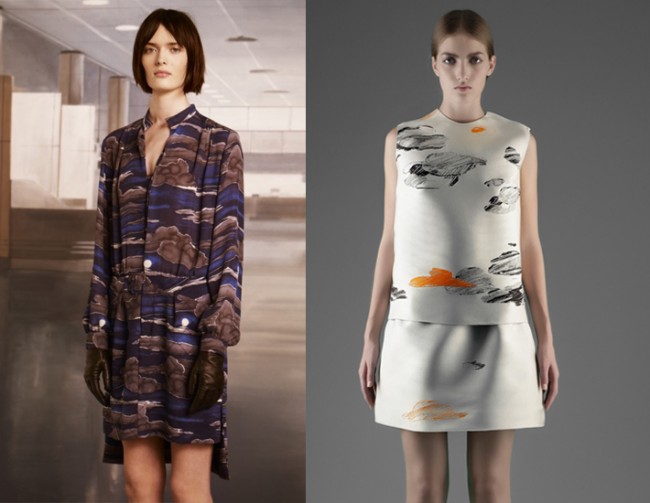 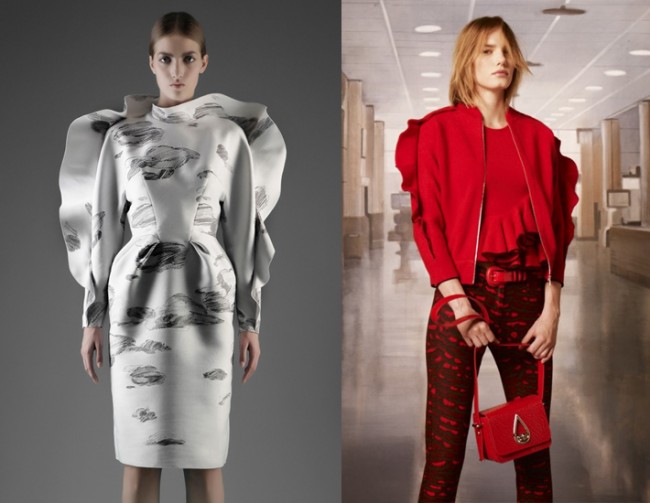