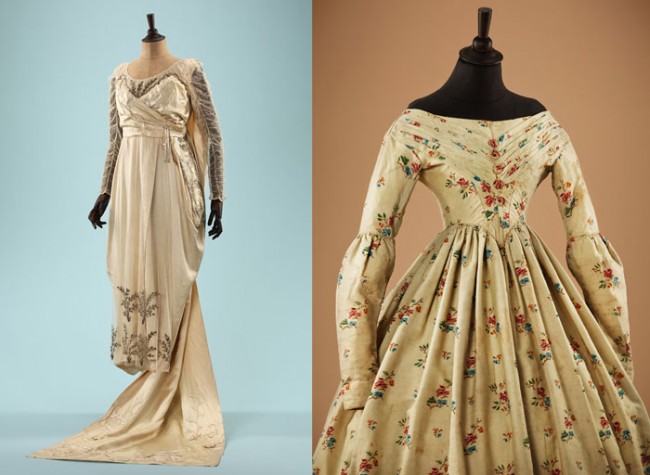 Russia had many difficult moments during the past two centuries: wars, economic and social issues, but there was never shortage of creative people trying to express themselves through clothes they make and wear. “Fashion as the Mirror of History: 200 Years of Russian Fashion“, on view from May 17 to October 8, aims to explore Russia’s flamboyant past through the prism of fashion.

“Trends cannot be calculated and predicted. Fashion is the mirror of our times, it reflects what’s around us. Designers create fashion but ultimately they are people just like us”, says Alexandre Vassiliev, a renowned fashion historian, collector and book author. 200 dresses and 400 accessories from Mr Vassiliev’s vast collection will be shown for the first time as a joint project with the Museum of Moscow alongside the museum’s own pieces, which makes this exhibition one of the largest of its kind.

The retrospective will span from the 1880s and time of the Russian Empire through the Soviet era to the late 1990s and new Russia. Each piece has a unique story to tell, like a dress dated 1907 that belonged to a Russian millionaire who escaped Tsarist Russia right before the World War I. Also featured are items from the personal wardrobe of the 20th century celebrities including Maya Plisetskaya, Valentina Tolkunova, Lyubov Orlova and many others.

The exhibition is made possible by the Museum of Moscow, the National Fashion Museum and Alexandre Vassiliev. Additional support is provided by the Moscow Department of Culture. 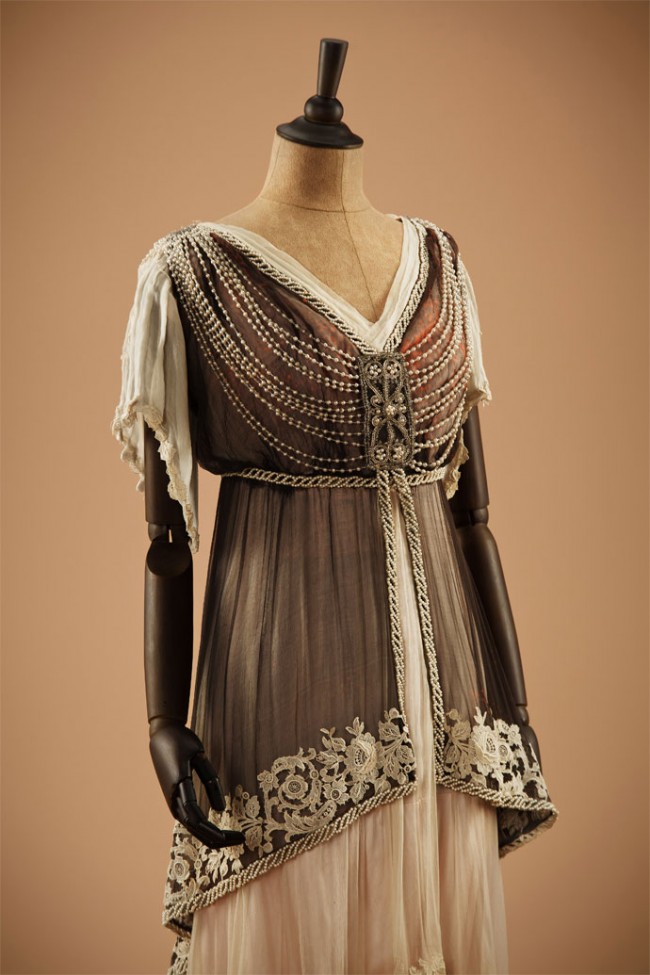 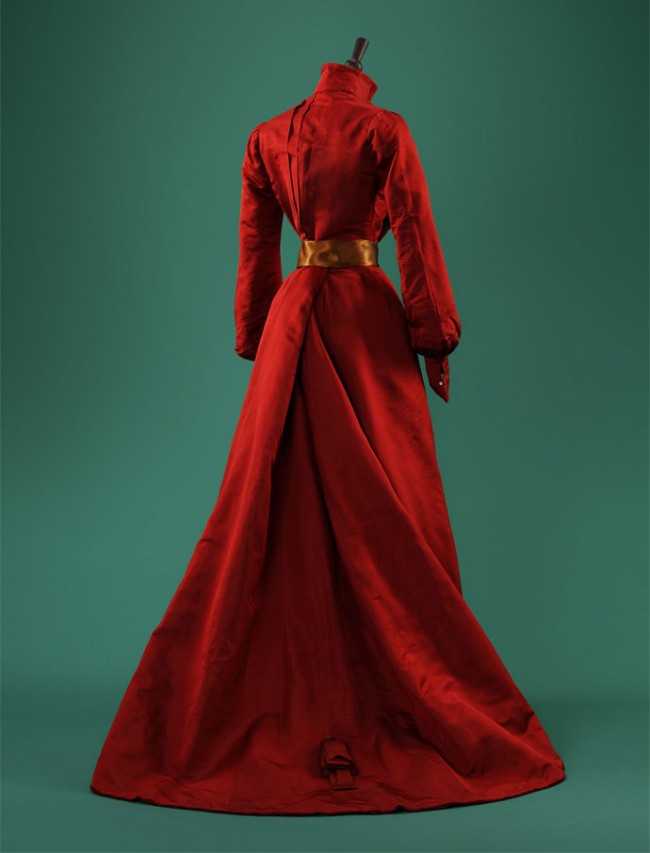 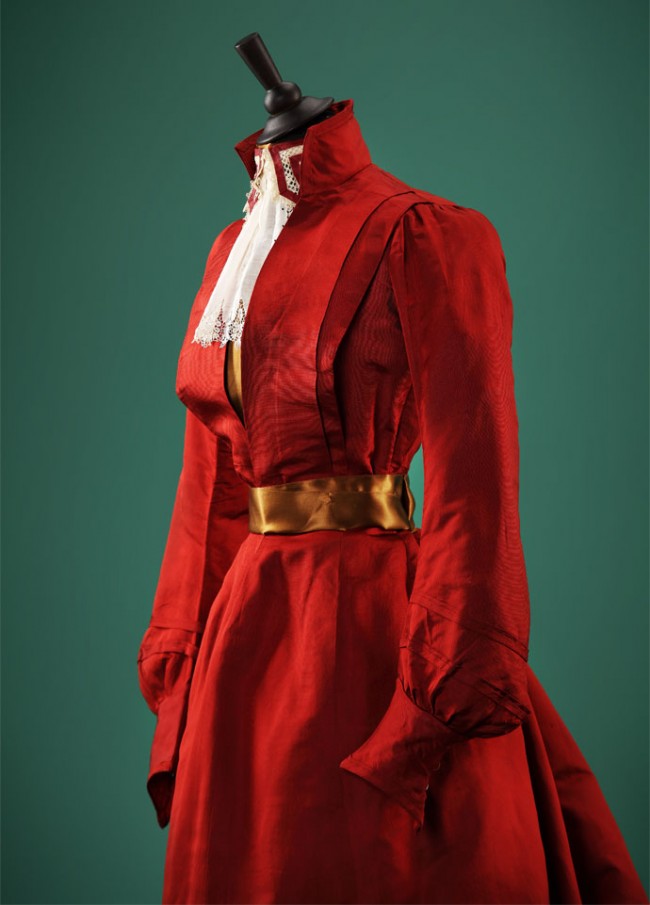 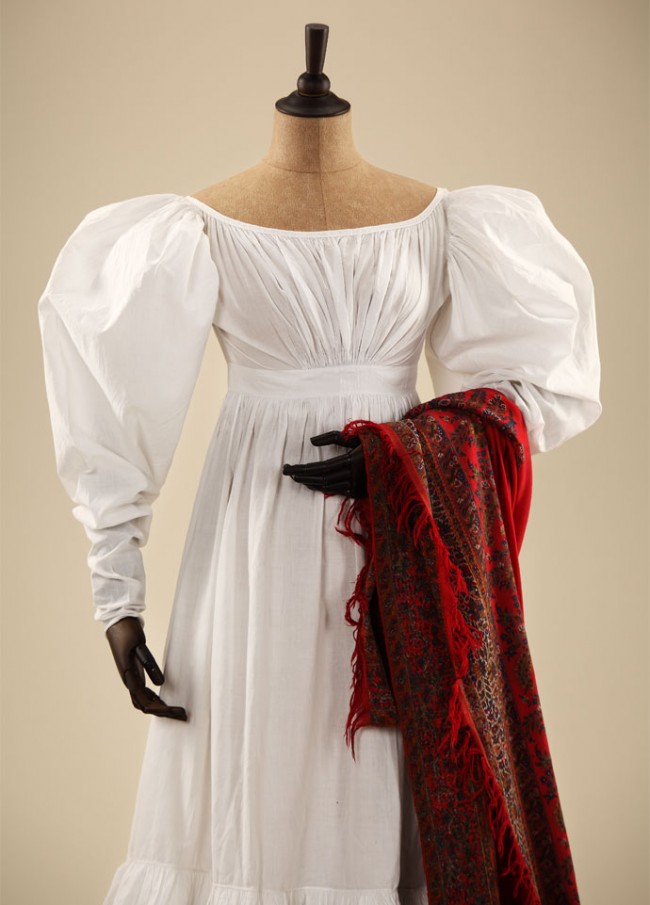 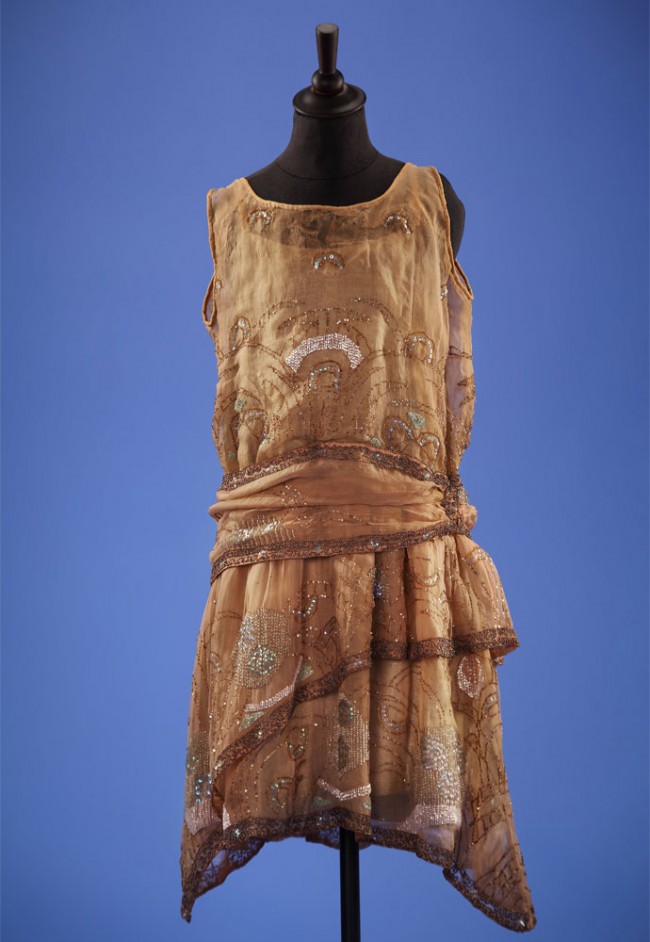 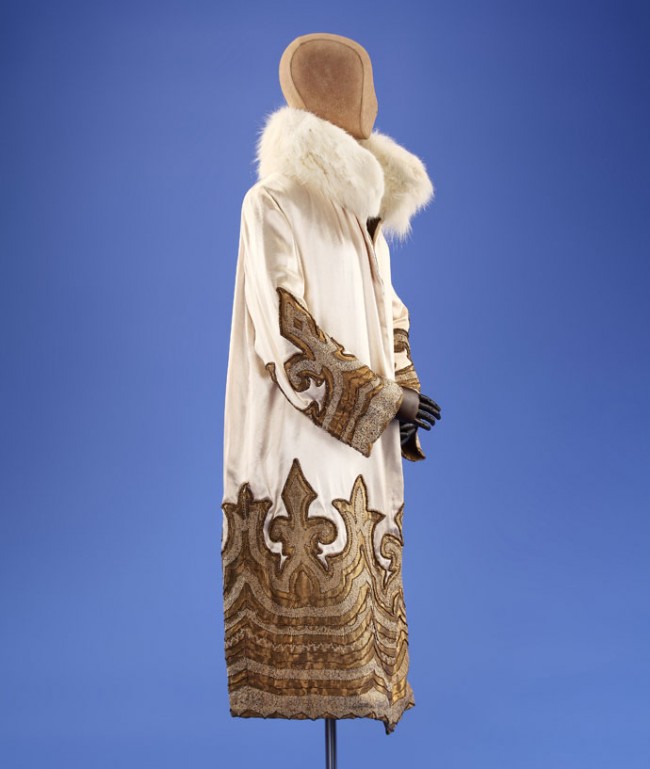 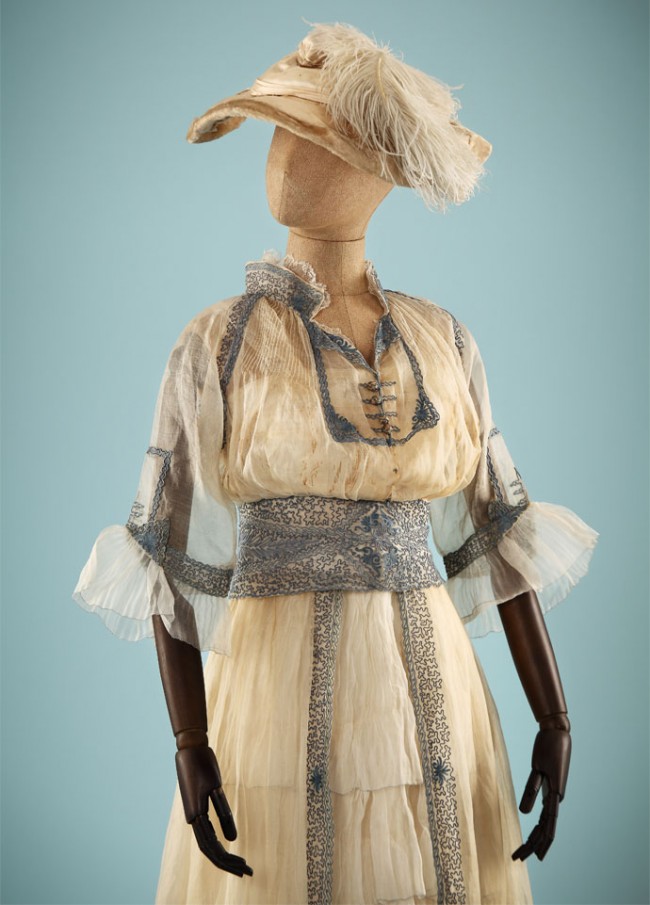 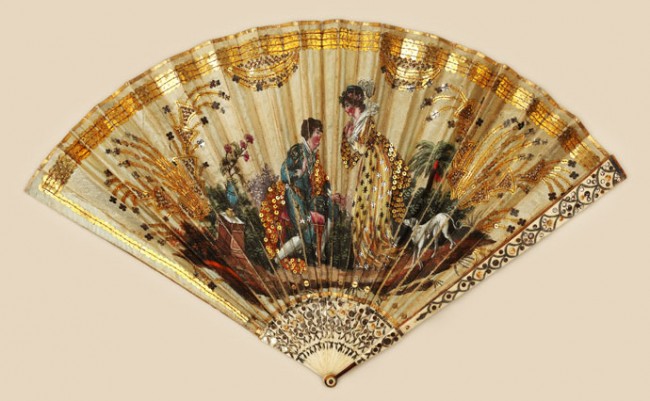