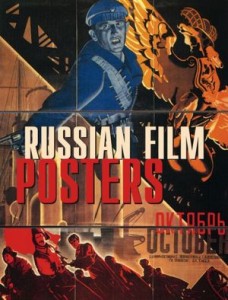 In the early 20th century a staggering 60 percent of Russian population was illiterate. Yet they were exactly the crowd that went to the cinema as it was regarded as lowly kind of entertainment that the upper classes despised. No wonder both cinema and posters were picked up as tools of Soviet propaganda.

But before the Revolution there was the Silver Age, the time of unprecedented flowering of visual, literary and performance arts in Russia. Russian cinematography spread its wings and developed from intriguing novelty into a legitimate form of art and a booming industry.

Russian Film Posters, based on rarely seen Russian archives, traces the history of the silent film poster in Russia. Works featured in this book range from lubok-like posters for the first Russian feature film “Stenka Razin”, 1908, to masterpieces by Kazimir Malevich, Alexander Rodchenko and the Stenberg brothers.

I was fascinated to find poster designs influenced by almost every art movement of that time, from Art Nouveau to Dada. While this book doesn’t draw a line between pre- and post-Revolutionary posters, my mind keeps returning to the stunning designs created by constructivist artists, with its expressive typography and surrealistic composition. After the invention of montage in 1910s artists embraced this visual storytelling technique, using it to create new meaning by juxtaposing unrelated elements.

Posters were “fast” art meant to be slapped on a wall and destroyed in a few days. The Stenberg brothers remembered that it was pretty common those days to get a design ready by 10am after finishing watching the movie at 3am. I can’t help but admire artists’ creativity and perseverance in creating innovative works that continue to inspire us almost a hundred years later.

If you are interested in art, film history or graphic design, this beautiful volume with full-page reproductions will be a valuable addition to your collection. Moreover, it is in four languages! 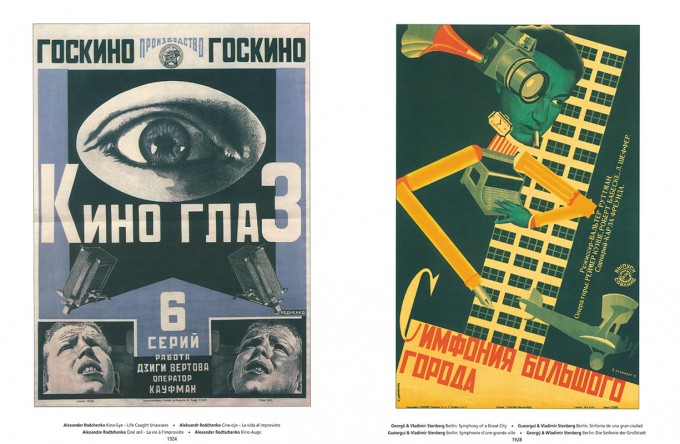 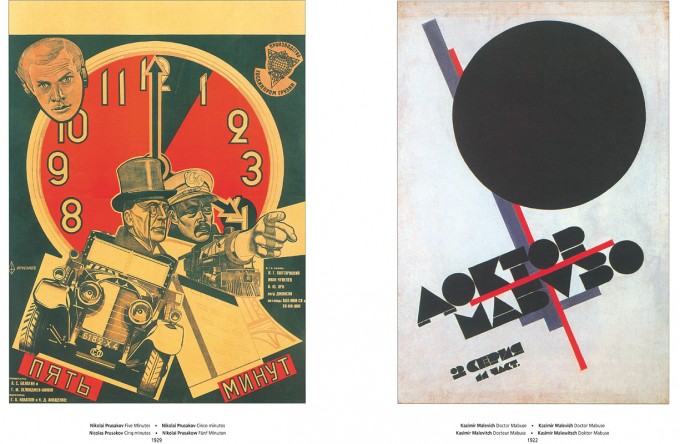 Maria-Christina Boerner, who studied literature, art history and media, received her PhD in Berlin. A lecturer at the University of Fribourg (Switzerland), she is also the author of numerous essays on cultural topics.

By the same author:
Toulouse-Lautrec & His World (Artists & Their Work)

Beauty in Exile: The Artists, Models, and Nobility Who Fled the Russian Revolution and Influenced the World of Fashion

RUSSIAN ELEGANCE: Country & City Fashion from the 15th to the Early 20th Century

Jewels of the Tsars: The Romanovs and Imperial Russia