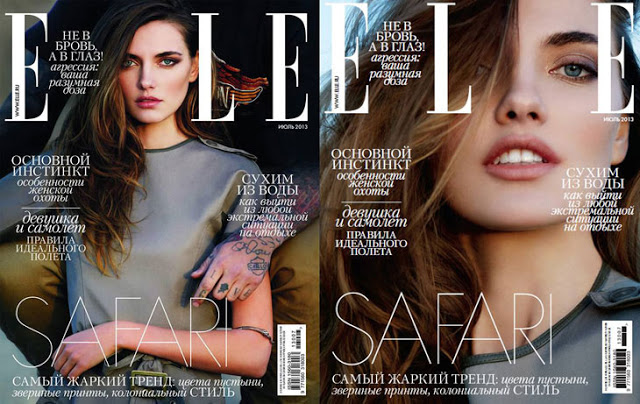 For the July 2013 issue of Elle Russia Ukrainian beauty Alina Baikova poses in a Californian desert wearing safari-inspired looks. Animal prints, lots of leather and… a sweater? My first impression was “it is too simple”, but over time I got kind of enchanted with the vibe, that, despite of the photoshoot taking place in the US, feels so international. Do you like this editorial?

END_OF_DOCUMENT_TOKEN_TO_BE_REPLACED 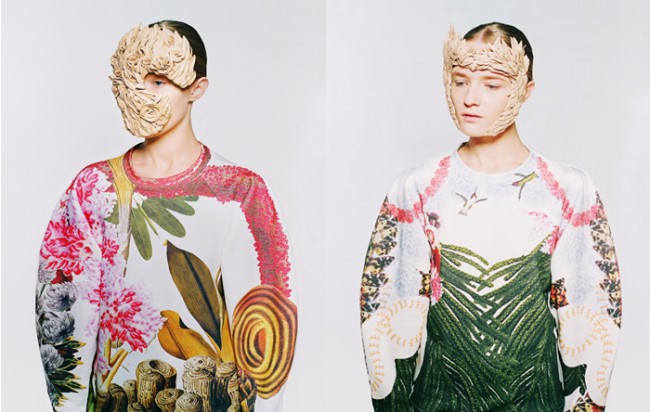 Sweatshirt season is in. Glam takes a hint from the 80’s with slouchy silhouettes and sporty motifs. These looks have been a part of high fashion ever since the invention of the dolman sleeve, and have been reinvented anew numerous times over the past few decades. This time around, sweatshirts play the part of casual luxe.

END_OF_DOCUMENT_TOKEN_TO_BE_REPLACED 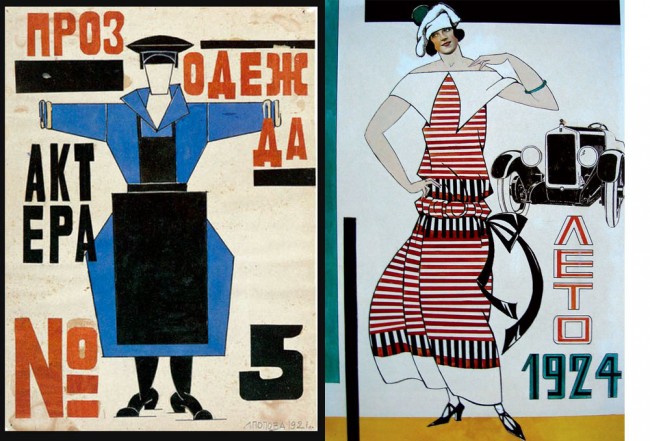 Born as an artistic movement around 1919, Russian Constructivism proposed the ideology of “production art”, that is, art with a social meaning and practical purpose. Stemming from a series of debates and collaborations in INHUK and Vkhutemas*, it counted self-professed “artists-engineers” Vladimir Tatlin, Alexander Rodchenko, Varvara Stepanova and Lyubov Popova among its most passionate advocates. Their extensive work was geared towards a total re-organisation of life and a new form of artistic expression available to the masses, and, unsurprisingly, involved various creative areas, including fashion.

END_OF_DOCUMENT_TOKEN_TO_BE_REPLACED 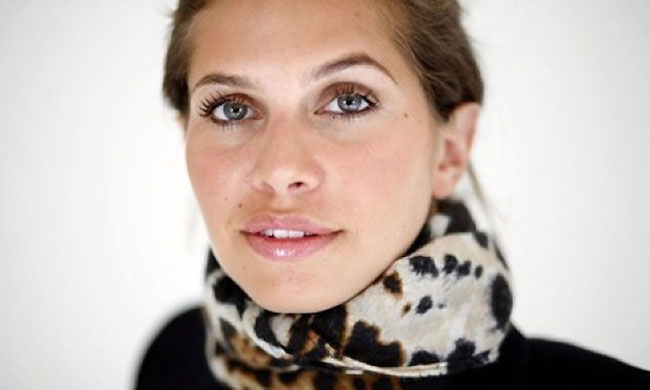 With her international background, Moscow native Dasha Zhukova is making a momentous imprint on Russia’s art scene. Dasha spent her childhood abroad in the US, then moved to London to continue studies after completing college. It is in Europe that she began to reconnect with her homeland, Russia, and with art. Drawn to architecture and modern art, she saw a gap in the latter within Russia. An entrepreneur at heart, Dasha took it upon herself to establish a Russian center for contemporary art in Moscow. She founded such a center, called Garage Center for Contemporary Culture, or simply The Garage, due to the fact that it was originally located in a famous bus garage, the Bakhmetevsky.  END_OF_DOCUMENT_TOKEN_TO_BE_REPLACED

Summer beauty should be no-muss, no-fuss. You’ve got to combat the heat, which is something to keep in mind when choosing products. We wouldn’t want to spend an eon layering multiple eye shadows for the smoky look and perfectly smudging on liner and mascara to have it run down our faces, now would we! Good thing this summer is about (mostly) bare eyes. 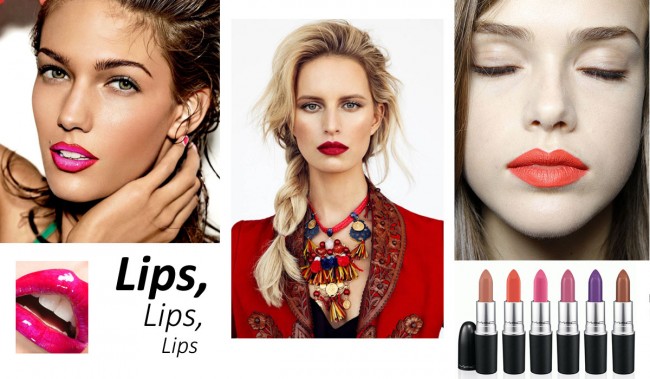 Beauty in Exile: The Artists, Models, and Nobility Who Fled the Russian Revolution and Influenced the World of Fashion

RUSSIAN ELEGANCE: Country & City Fashion from the 15th to the Early 20th Century

Jewels of the Tsars: The Romanovs and Imperial Russia