PODOLYAN F/W 2013-14 collection was inspired by "The Blue Bird" - philosophical fairy play by Maurice Maeterlinck, a play that became one of the greatest contemporary examples of symbolism. Entertaining and nostalgic, lyrical and educational this play tells a story of two children in search of the Blue Bird - a metaphor for happiness.

Like in the play, the story behind the Podolyan's collection is about believing in kindness and power of humanity, about overcoming yet unknown forces and resisting the laws of nature, fighting against human suffering. Reality and fantasy are entangled in this collection, producing designs that are simple yet complex and multi-layered as if put together not by human will or hand, but through an act of magic. 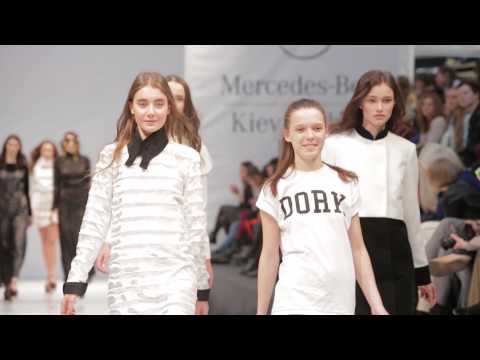 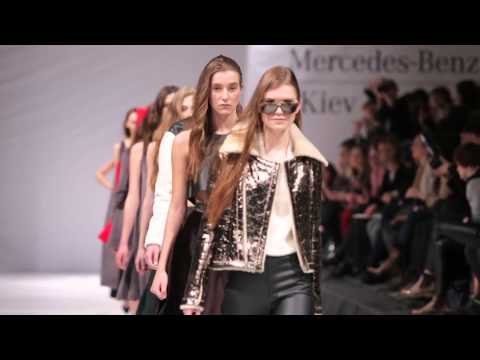 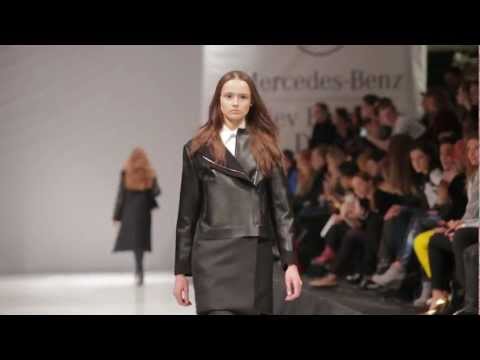 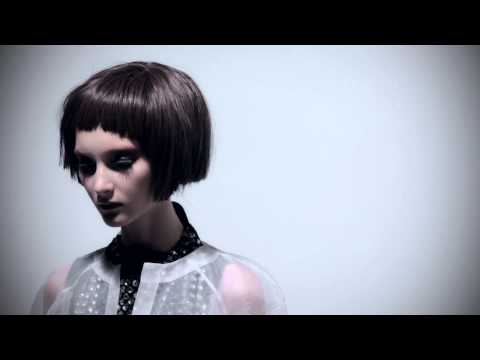 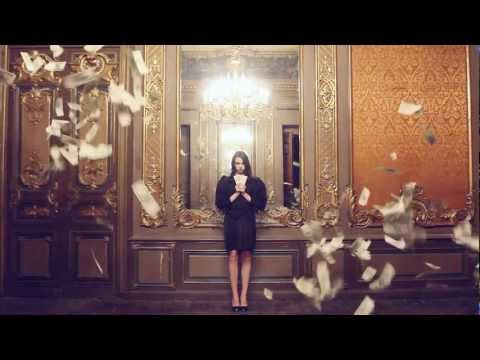 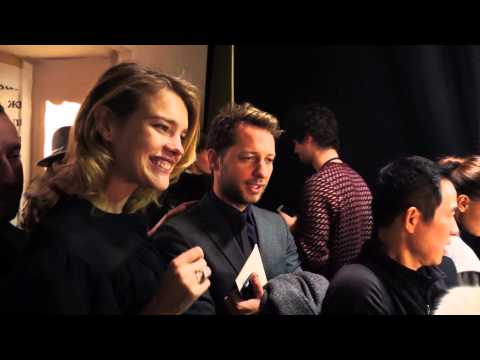 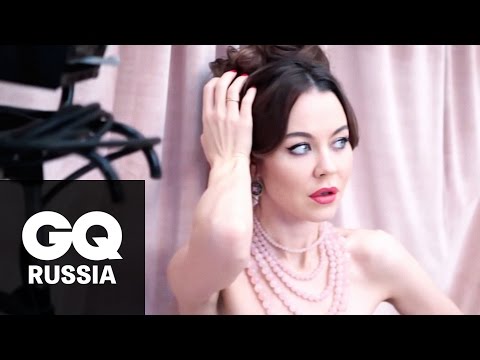 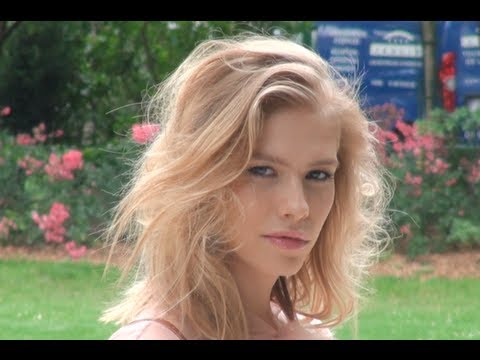