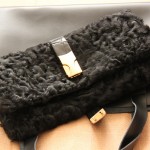 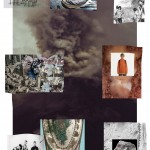 Leonid Alexeev is mainly known as a menswear designer. In 2007 he received bachelor’s degree in Fashion Design Menswear at Central Saint Martins College of Art and Design and returned to Russia to continue working on his own label which he expanded in 2009 by introducing a second, more casual line ANTEN. leonidalexeev.com [Continue reading...]