﻿﻿ The Russian Fashion Blog Russian Top Models of the Past

The much-talked about beauty of Russian women gained its fashion momentum at the turn of the 21st century. The early 2000s saw the rise of top models like Natalia Vodianova, Natasha Poly, Olga Sherer and Sasha Pivovarova working in high fashion and commercial worlds, mixing runway shows with top-notch editorials and adverts. For all their success, they were, however, not the first Russian models to establish international careers of such calibre. If anything, Sorokko, Semanova and Pantushenkova got there first. 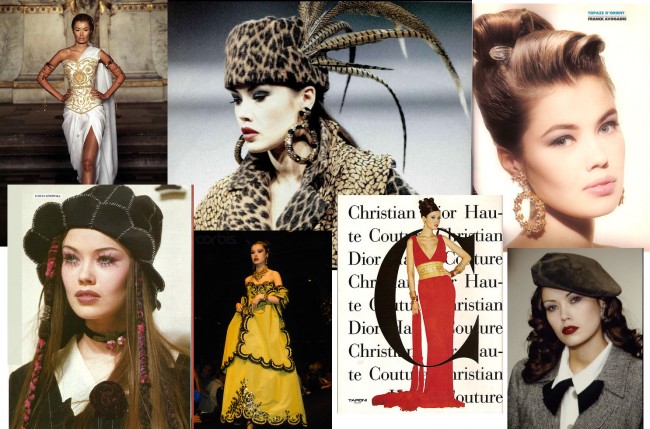 Tatiana Sorokko is deemed to be the first Russian supermodel, whose chance discovery by a Parisian agency in Moscow led to a successful career under the patronage of Yves Saint Laurent, Vivienne Westwood and such high-profile magazines like Vogue, Elle and Harper’s Bazaar. Sorokko transcended the notion of a stereotypical “clothes horse” by becoming a muse to Gianfranco Ferre in his days at Christian Dior and later to Ralph Rucci, with whom she collaborates even these days. Having retired from modelling in 2001, Tatiana worked at Harper’s Bazaar and Vogue as a correspondent, editor and stylist. Above all, she is known as a knowledgeable collector of vintage couture. Her collection has been exhibited in the US and abroad, creating an unceasing interest in Sorokko and her post-modelling work. 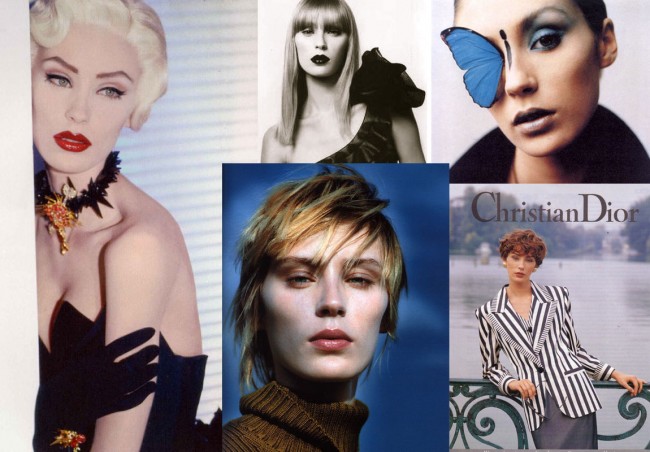 “USSR Supermodel” Olga Pantushenkova was discovered by a Moscow agency “Red Stars” at the age of 16 in 1991. After an unsuccessful attempt to start a career in Germany, she left for Paris, where she was signed by Elite. Their only condition – to cut her hair short – was met by a quick trip to the hairdresser’s; an iconic look of Pantushenkova was born. Contracts with Louis Vuitton and Giorgio Armani soon followed, while Cacharel made her the face of their perfume, Eden. Modelling for Valentino, Chanel and Galliano firmly established her as one of the most successful models, while her insider knowledge allowed her to work as a stylist. Despite leading a quiet life away from spotlight, Pantushenkova remains a pioneer in Russian modelling with an enviable body of work. 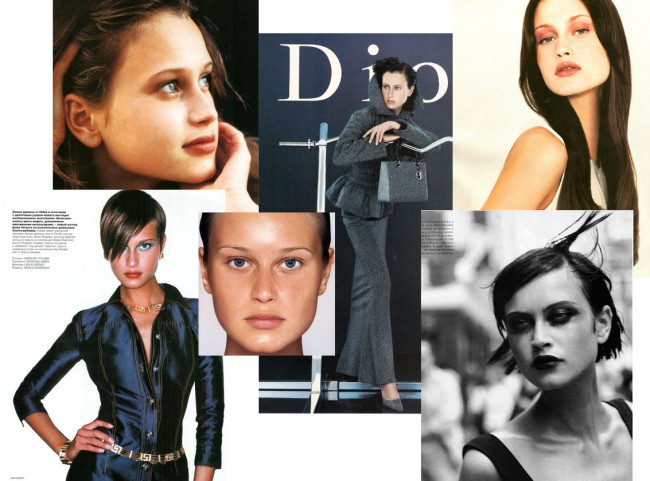 Natalia Semanova‘s gracefulness and chameleon beauty were noticed by famous Russian designer Slava Zaitsev at one of his casting calls that she attended at the age of 13. Modelling for Zaitsev and winning the “Elite Model Look” contest in 1994 paved the way for Natalia’s international success. Sitting in the front row at Gianfranco Ferre’s show at 14 – she was too young to model there – was one of the many remarkable moments in her career that saw her become the face of Yves Saint Laurent’s Opium and Giorgio Armani campaigns. Shooting Natalia for the Blumarine campaign, Helmut Newton praised her as one of his favourite models.

There are, of course, others – “Russian Parisian” Inna Zobova, Kristina Semenovskaya, Alexandra Egorova, to name but a few. Together and independently, these women carved incredible modelling careers that left a legacy to the new generations of Russian models and their international counterparts.