In London, it would have caused a standing ovation. In Russia, it is a scandal. I’m afraid Russian women won’t like the comparison with horses. And all they will remember from this show is not the well-constructed clothes or beautiful shoes (the designer worked in a shoe factory before starting his footwear line in 1998)… it’s that equestrian thing on models’ faces. 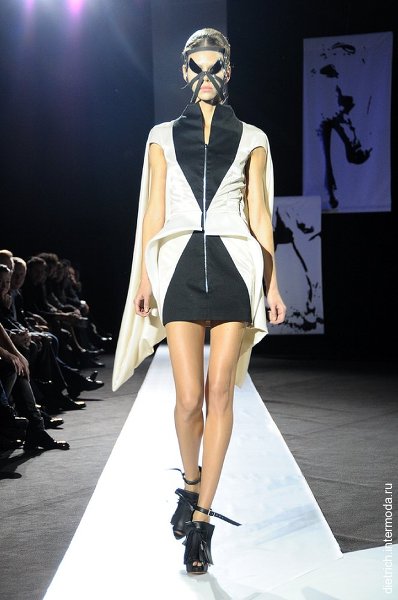 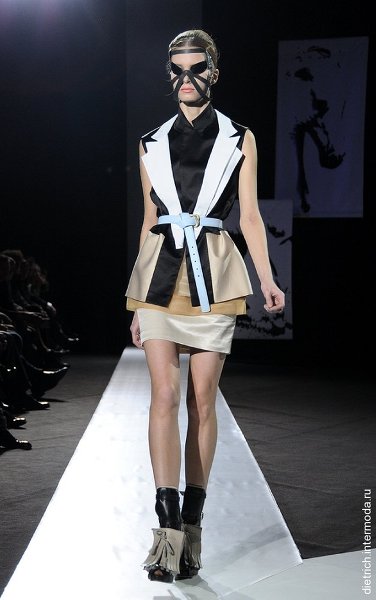 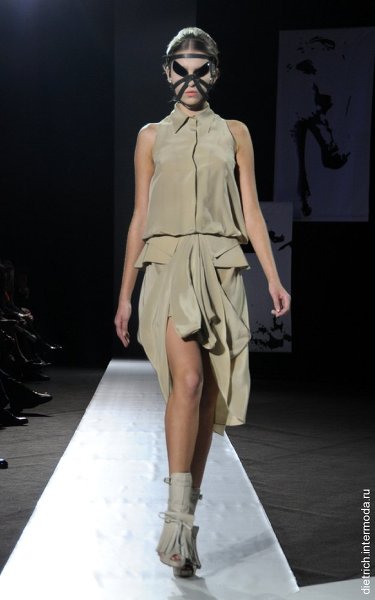 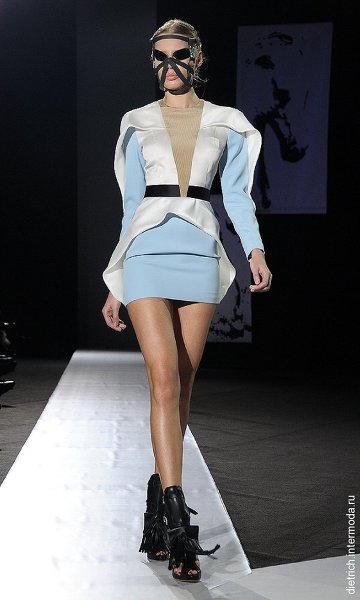 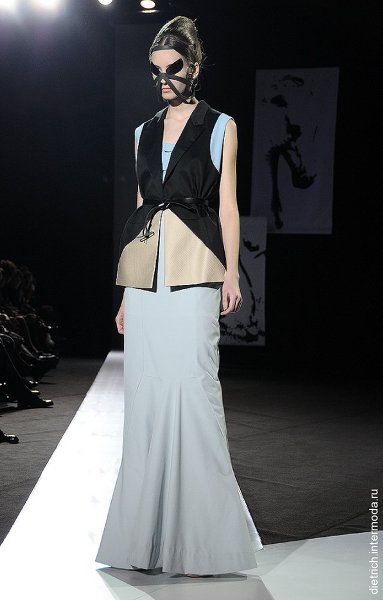 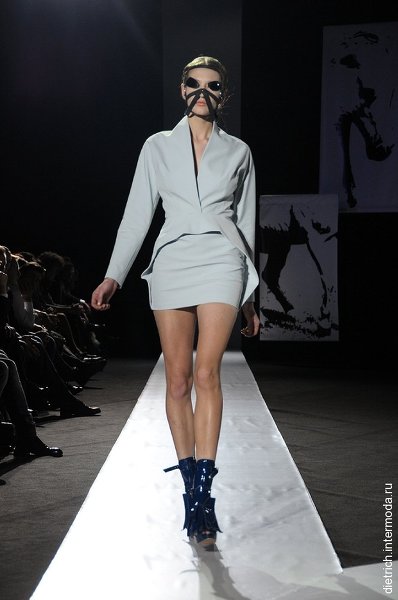 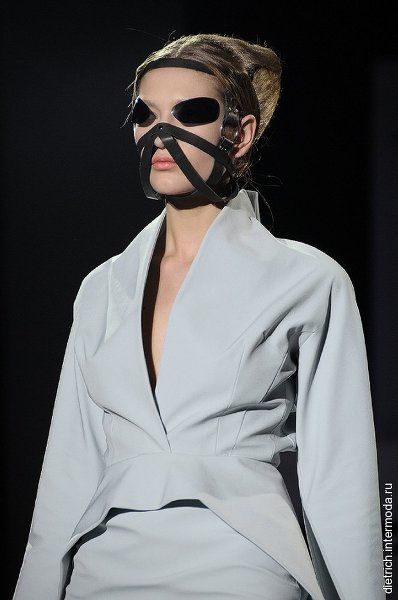 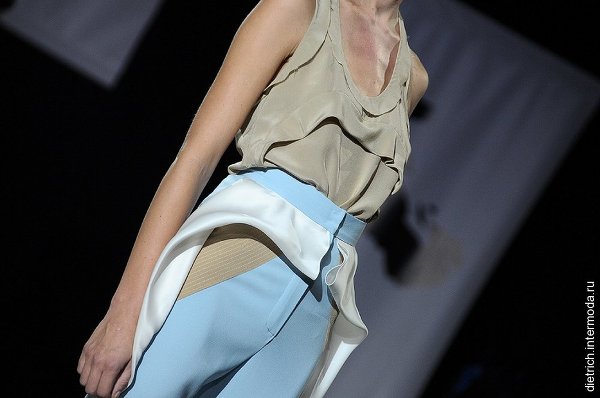 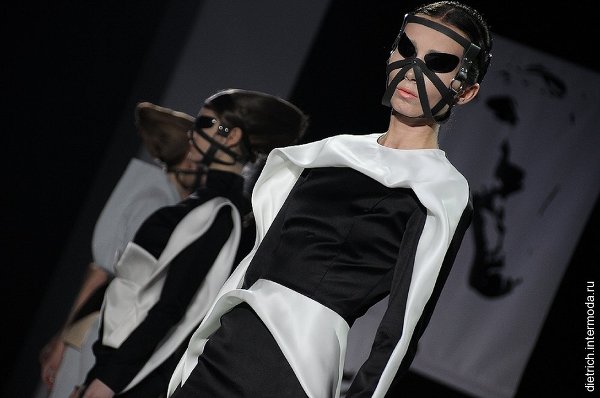 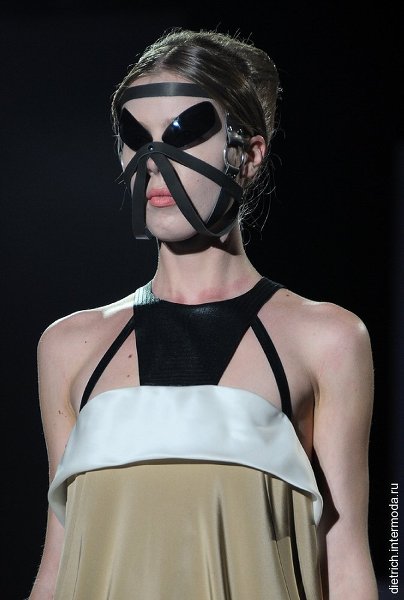 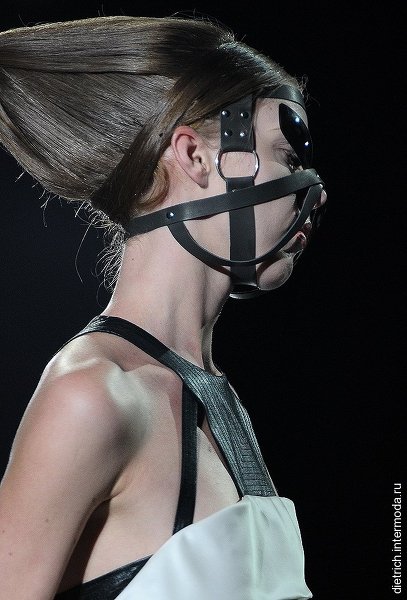 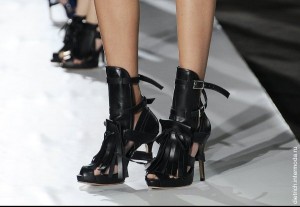 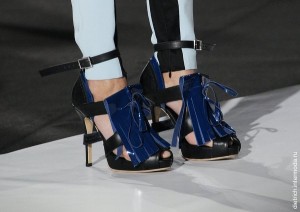