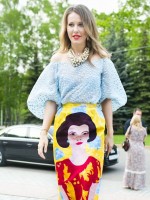 Russian street style is a mix of uptown and downtown – the catch: the ladies on the street have mastered alternating between the two in a flash. Whether the aesthetic is prim and proper, or edgy and modern, it is being captured by the likes of famous fashion photographers such as Tommy Ton, and Scott [Continue reading...] 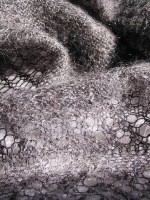 Written by therfblog on 12 November 2012

Russian fashion season would not be complete without the much awaited show by A La Russe whose feminine and elegant clothes have been receiving rave reviews in the past few seasons. In line with the brand’s aesthetic, Anastasia Romantsova once again designed a collection that serves both as a reminder of the bygone romanticised era [Continue reading...]