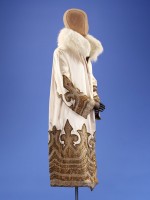 Russia had many difficult moments during the past two centuries: wars, economic and social issues, but there was never shortage of creative people trying to express themselves through clothes they make and wear. “Fashion as the Mirror of History: 200 Years of Russian Fashion“, on view from May 17 to October 8, aims to explore [Continue reading...] 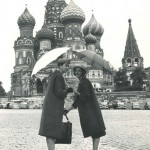 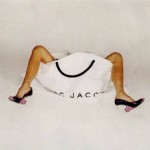