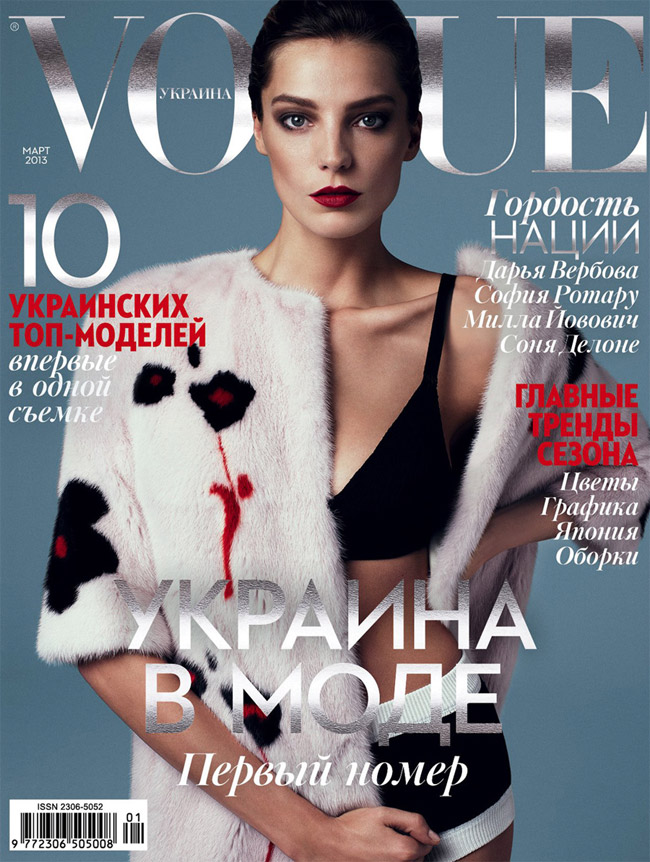 Ukraine has finally got their own edition of Vogue, the magazine’s 20th, that came with a shiny new website and a page on Facebook. Vogue is following the lead of Harper’s Bazaar and Elle which have been published in Ukraine for 4 and 12 years respectively.

One can’t have too much of a good thing, you say? Well… Vogue Ukraine editor-in-chief Masha Tsukanova sparked a controversy with her answer to the question “why publish the magazine in Russian and not in the national language?” She said: “When people start buying publications in Ukrainian, then magazines like Vogue will be in Ukrainian. As soon as the first happens, the second will immediately follow. In the meantime, we want to be profitable.”

Also, read an interview with Masha Tsukanova at Fashionista.com, in which she disses Russians’ fashion taste: An Interview with Vogue Ukraine’s First Editor-in-Chief 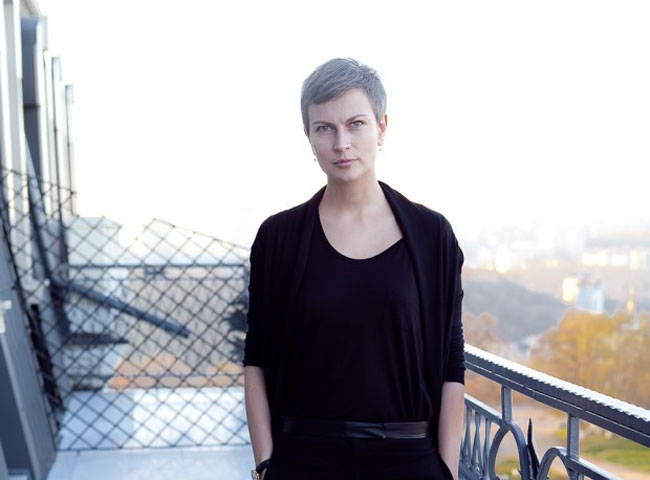