I hope you enjoy my tiny list! I have compiled it by sifting through Ulyana’s interviews with Russian magazines.

1. She could have been a top model. At the age of 15 Ulyana Sergeenko was approached by an agent in Saint Petersburg where she lived with her family at that time. Modus Vivendis, the agency that booked her, got Ulyana a job that implied traveling to Paris. Fortunately, her parents were conservative and strongly resisted this wild idea. If they didn’t, who knows whether we had the Ulyana we know?

2. While still in school, she was already a celebrated IT girl. She seemed to always find a unique and creative way around the boring uniform, like wearing a dress with pants, which was a hot topic of discussion for the entire school. They even featured her in a school newspaper. Her former classmate sent Ulyana the carefully preserved old issue, saying that they were her first true fans and still are. Wouldn’t you be touched? Ulyana certainly was: she made her friend a couture dress! 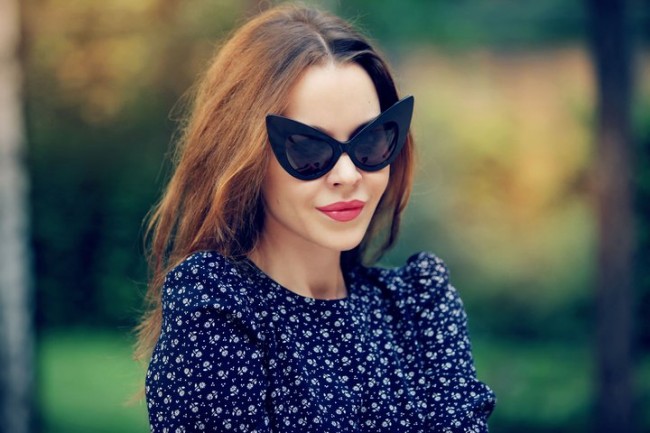 3. Ulyana never sunbathes and doesn’t follow any diet (hmmm, let’s pretend we believe the latter ;) ). Freshly squeezed celery juice and a classic set of exercises in the morning – that’s what keeps her in shape.

4. While Sergeenko herself won The Look of the Year at Style.com, her daughter Vasilisa can easily snatch an award in The Most Adorable Little Girl category. Her natural charm is reinforced by copying her mom’s style, which earned her the nickname Kakulya (meaning “like Ulya”). 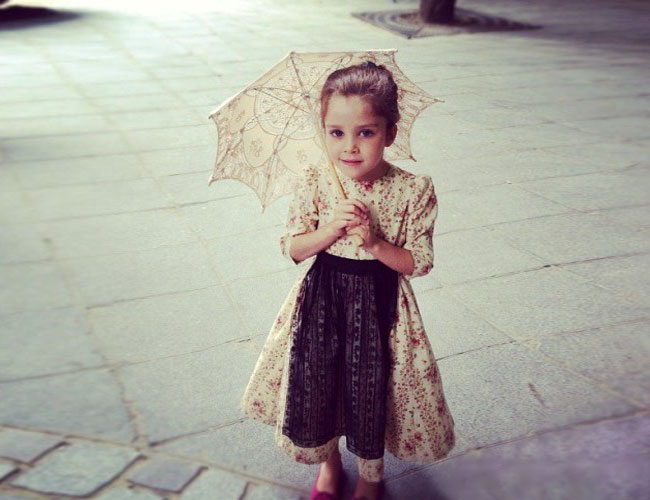 5. I was so naive when I started my fashion journey that I thought celebrities actually buy things they wear. But I went a long way since then so, when Lady Gaga was captured wearing three outfits from Ulyana Sergeenko Couture collection in a row, I, like pretty much everybody else, have got to wonder how much she was paid… Ulyana’s answer to such questions is a definite “Nothing”. They don’t pay celebrities to wear her designs, period.

That’s all for now. If there is anything else you would like to know about Ulyana, peruse the comments section! 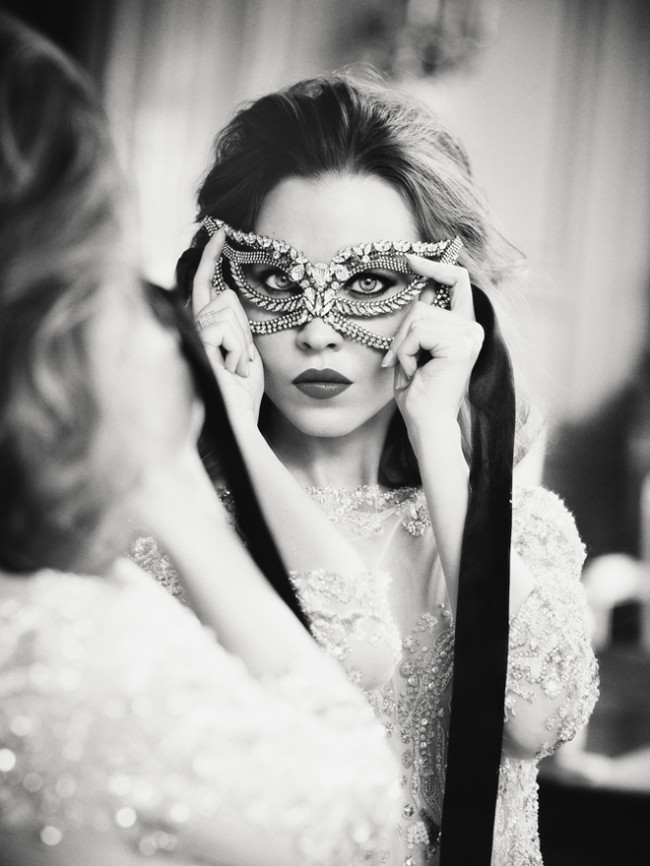 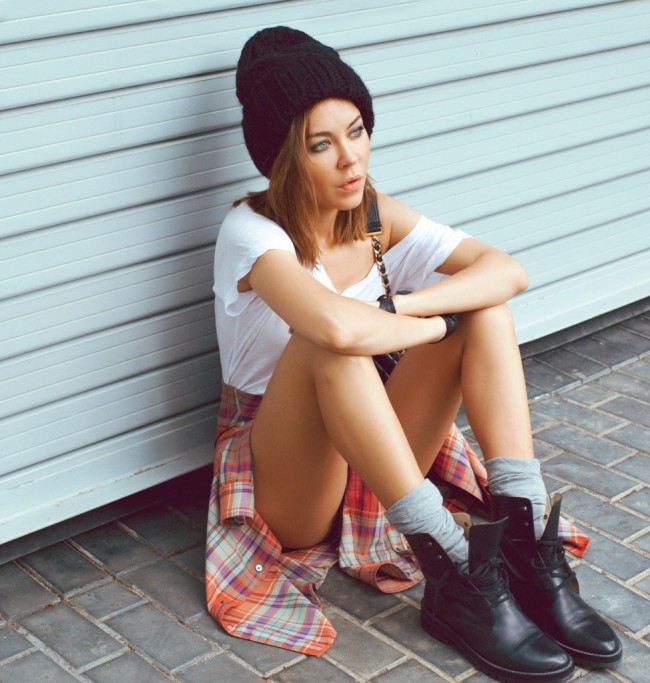 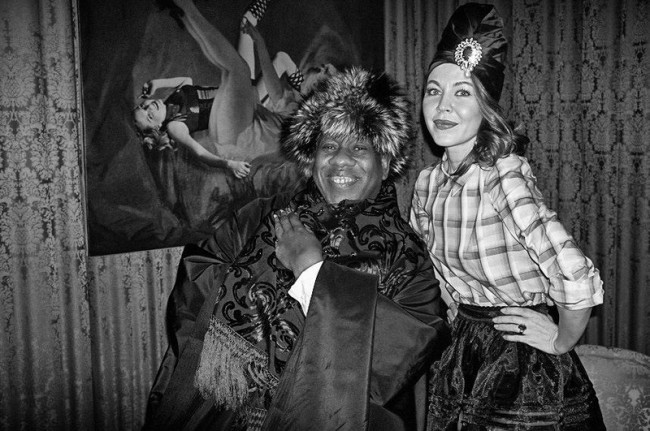 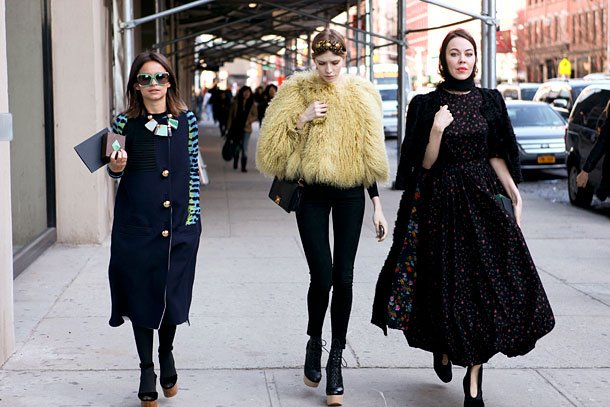 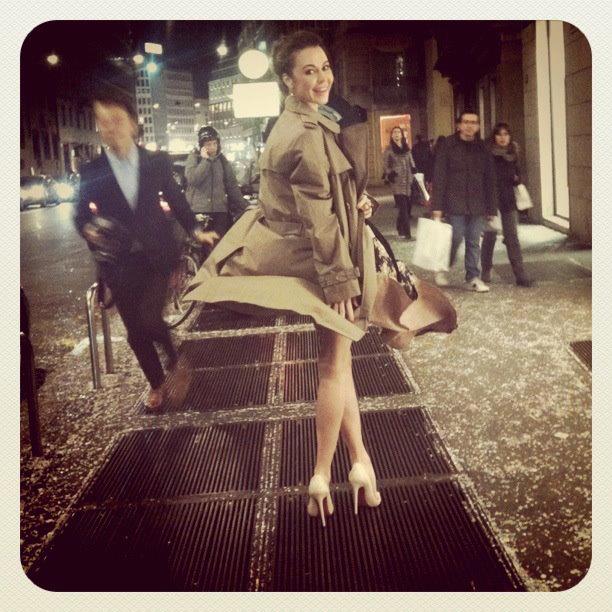