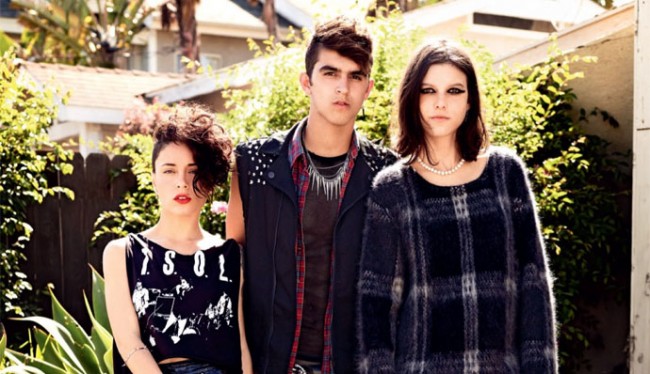 If you kept that now-vintage Nirvana concert tee from back in the day, we’re talking circa the 1990’s, bring it out! Is it tattered and torn decades later? All the better!

Fashions come and go; yet somehow they manage to repeat themselves. This year we are going back to the ’90′s with a full-fledged grunge redemption. Casual, and somewhat haphazard, grunge is fairly easy to pull off. The look is pared down and raw – a down-to-earth form of punk. It does not put on a spectacle; rather it is blasé in an “I don’t care” kind of way.

END_OF_DOCUMENT_TOKEN_TO_BE_REPLACED 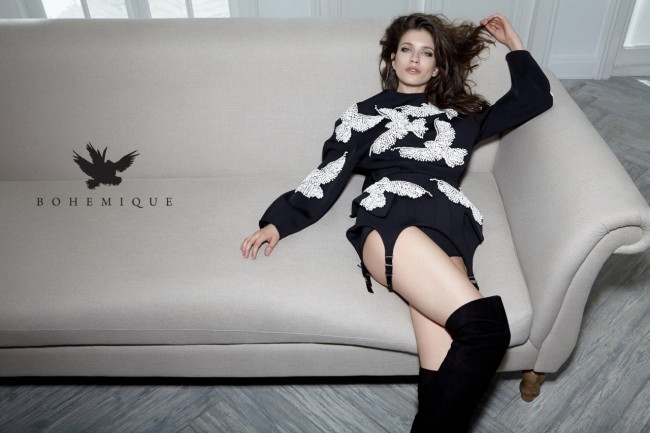 Bohemique strikes again with their stunning capsule collection of 15 sweatshirts. The enigmatic designer duo continues tapping into their beloved Hollywood glamour – sexy and sophisticated yet modern and comfortable. Just when we thought printed sweatshirts are the epitome of luxury, here come these hand-embroidered demi couture pieces! Would you wear an embellished sweatshirt to a big event? 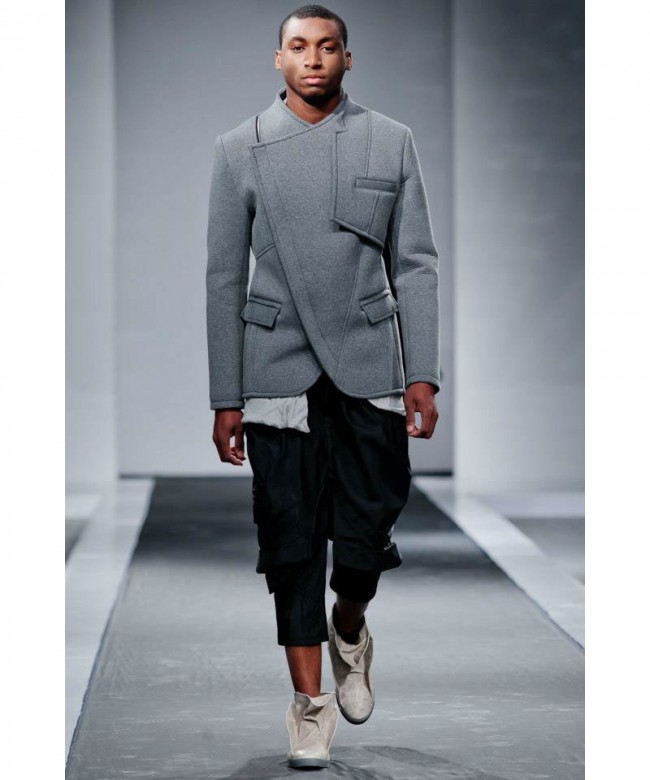 Every season needs a jacket. This asymmetric topper by Pirosmani in a sporty grey is the perfect transitional piece. Wear during travel, for the ultimate in stylish layering while jet setting. It pairs well back to a cropped pant, to keep the proportions of your outfit on par for Spring.

END_OF_DOCUMENT_TOKEN_TO_BE_REPLACED

Founded by former stylists Julia and Alisa Ruban, RUBAN delivers a cast of whitehot, haute fashion. The sisters make a compelling case for white being chic all year round. Take a cue from the posh peplums and fabulous furs adorning these pieces: this look is a major do!

END_OF_DOCUMENT_TOKEN_TO_BE_REPLACED

Probably the most beautiful Mercedes-Benz campaign ever!

A seductive woman stands roadside in a state of reverie, whereupon she confronts a car of equal desirability, the new S-Class. They share a beguiling, dynamic attraction and she blows the car a kiss, in a new Mercedes-Benz Fashion campaign by Carine Roitfeld.

The commercial-slash-conceptual short film called Vision Accomplished features a hot new face Sui He in a black flowing cape, designed by Carine herself, with visual references to greats like Guy Bourdin.

Mme Roitfeld had an all-star cast working with her on the project. In addition to He, whom Roitfeld included in the second issue of CR Fashion Book, V Magazine founder and long-time friend Stephen Gan, and photographers Max von Gumppenberg and Patrick Bienert also lent their expertise to the film.

Some people seem to turn everything they touch into art… Would you be coveting this piece of Carine’s work? 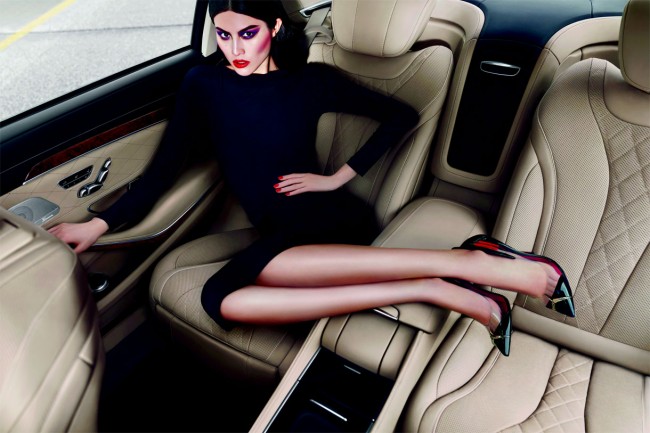